From bestselling author Abbi Glines comes a heart-wrenching e-novella in the Rosemary Beach series about the star-crossed romance between Kiro and Emily, first introduced in Take a Chance. This is Abbi's holiday gift to the devoted fans of the series. The year is 1992, and no one on the rock music scene is hotter than Kiro Manning, the lead singer of Slacker Demon. With a multi-platinum record, total ownership of the Billboard charts, sold-out concerts, and sinful amounts of money, Kiro can have anything - and anyone - he wants. So when a dark-haired, conservative beauty rebuffs him at a concert after-party, his first thought is, "Who the hell does she think she is?" His second thought: "How do I make her mine?" Kiro has always loved a good challenge, but not every girl wants to get involved with a rock god. Especially this girl. He let her go that night, but he never forgot her. And when they met again, he vowed not to give up again so easily. As the world worshipped Kiro, he came to worship the girl, who became everything he never knew he needed. The only girl he would ever love. His Emily. 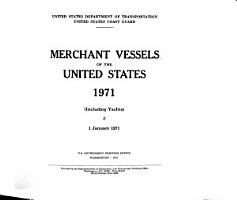 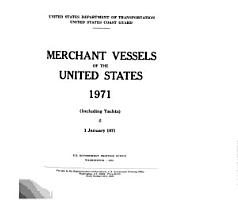 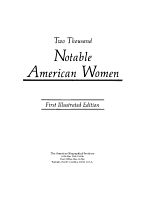