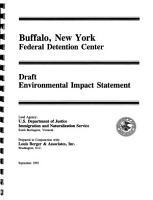 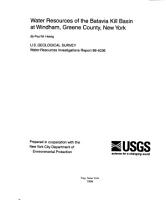 Carrying the surname of his uncle and Immortal Reg, Mark Gasnier had blinding pace, a shimmy, a step and an innate sense of timing. Whether it was for St George Illawarra, NSW or Australia, he could seemingly sniff out a try at will. As former NSW coach Phil Gould once remarked: "Mark Gasnier, the best centre I have seen." Yet for a game that came to him so naturally, Gasnier's career was never so straightforward. His famous bloodlines and the notorious hoodoo that had seen the Dragons fail to win a premiership in three decades meant the weight of expectation never went away. A drunken phone call during a NSW bonding session that led to his sacking on the eve of his Origin debut, the curse of injury and the ultimate decision to walk away from the game and play rugby union for Paris glamour club Stade Francais only add to his complex journey. Those obstacles only made the finish - when he returned to the NRL to win the grand final with St George Illawarra - sweeter ... before he shocked everyone again with the early announcement of his retirement. Throughout his career, Gasnier was guarded with the media. For the first time, he candidly tells his story.